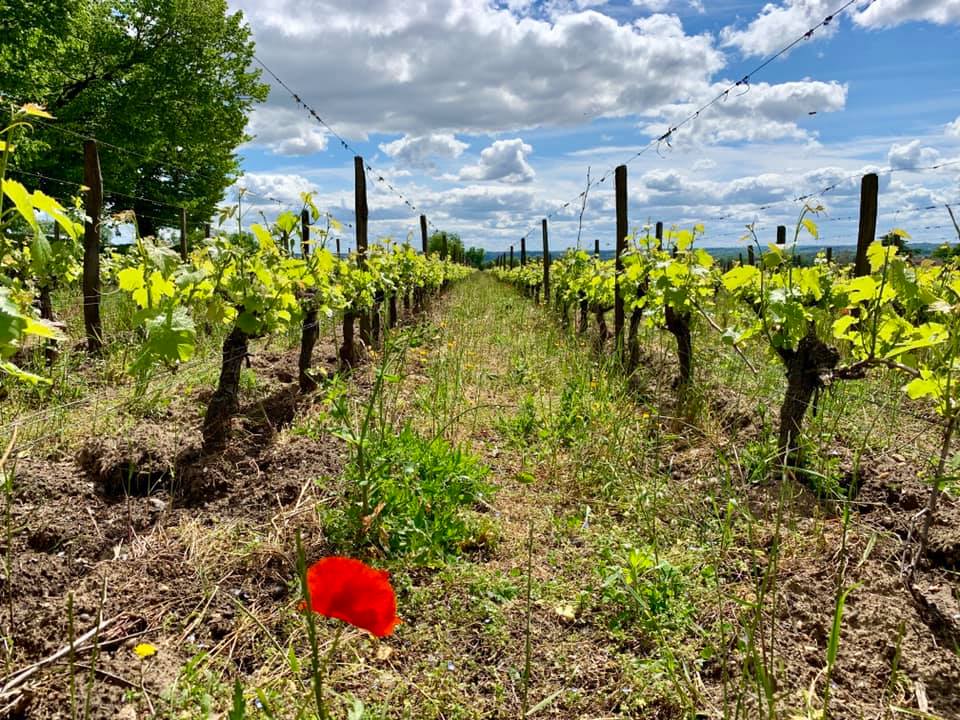 When it comes to wine, it doesn’t get much more traditional than Bordeaux.

The region has been making wine since Roman times. It’s been favored by European royalty for centuries, and Thomas Jefferson was a big fan.

Bordeaux has been highly regulated and tightly controlled since the Classification of 1855, when the region’s producers were sorted by quality into First through Fifth “Growths.” For more than eight decades, the appellation has allowed only ten grapes to be used in wines bearing its name.

But that may be about to change.

In less than a month, winemakers in Bordeaux will vote on a proposal to allow as many as six new grape varietals to be used in appellation wines. If it passes, it will be the first rule change since the Bordeaux AOC was created in 1936.

Bordeaux is Heating Up

Just like the rest of the world, Bordeaux is getting hot – and not in a good way.

Producers have already altered their vineyard practices to adjust to warming temperatures, but leaders of the Conseil Interprofessionnel du Vin de Bordeaux (aka, Bordeaux Wine Council) say more needs to be done.

“It’s clear that, as the effects of climate change continue, adaptations in the vineyards won’t be enough to face global warming,” Council President Bernard Farges said in an email.

In other words, desperate times call for desperate measures. That means allowing more grapes into the fold.

What’s in My Bordeaux?

As things now stand, red wines carrying the Bordeaux name can be made from only cabernet sauvignon, merlot, cabernet franc, petit verdot, and very occasionally malbec and carmenere. White wines are made from mostly sauvignon blanc and semillon.

If the new proposal goes through, red Bordeaux could start using grapes like the Portuguese Touriga Nacional or a cabernet-grenache cross called marselan. Possible white varieties include albarino, a popular grape that’s widely planted in Spain and Portugal.

Bordeaux winemakers have been experimenting with different grapes for awhile, but appellation rules mean wines containing those varieties must be sold under the less valuable “Vin de France” label. The proposed change would allow pricier AOC wines to include up to 10% of the new grapes.

Don’t look for albarino-laced Bordeaux anytime soon, though. This is France after all, so get ready for a bureaucracy lesson.

The French government has given preliminary approval for the appellation to consider the new grapes.

Next, on June 28, the General Assembly of winemakers from the Bordeaux Supérieur AOC will vote on the proposal. If it passes, it goes to the Institut National des Appellations Controlées, which supervises all AOCs in France. If it clears that hurdle, it goes back to the French government for final approval.

The whole process could take up to a year and a half.

The fact that Bordeaux is even considering new grape varietals is extraordinary, but if this proposal goes through, it may be just the beginning.

The Bordeaux Wine Council asserts that the small percentage of new grapes wouldn’t change the style of the region’s wines immediately.

“But it will give valuable indications on the behavior of these varietals in the Bordeaux terroirs,” Farges said, “and will help to prepare for future wine production.”

So if this experiment goes well, you may start seeing more unfamiliar grapes pop up in your tried-and-true wines.

A little syrah in your Burgundy, anyone? Let’s just leave that discussion for another day!

Fact checking by Jean Reilly, MW
Feature photo by Wendy Howard of a vineyard at Château Coutet in Saint-Émilion

3 thoughts on “Albarino in my Bordeaux? Climate Change Forces One of France’s Oldest Wine Regions to Consider New Grapes”