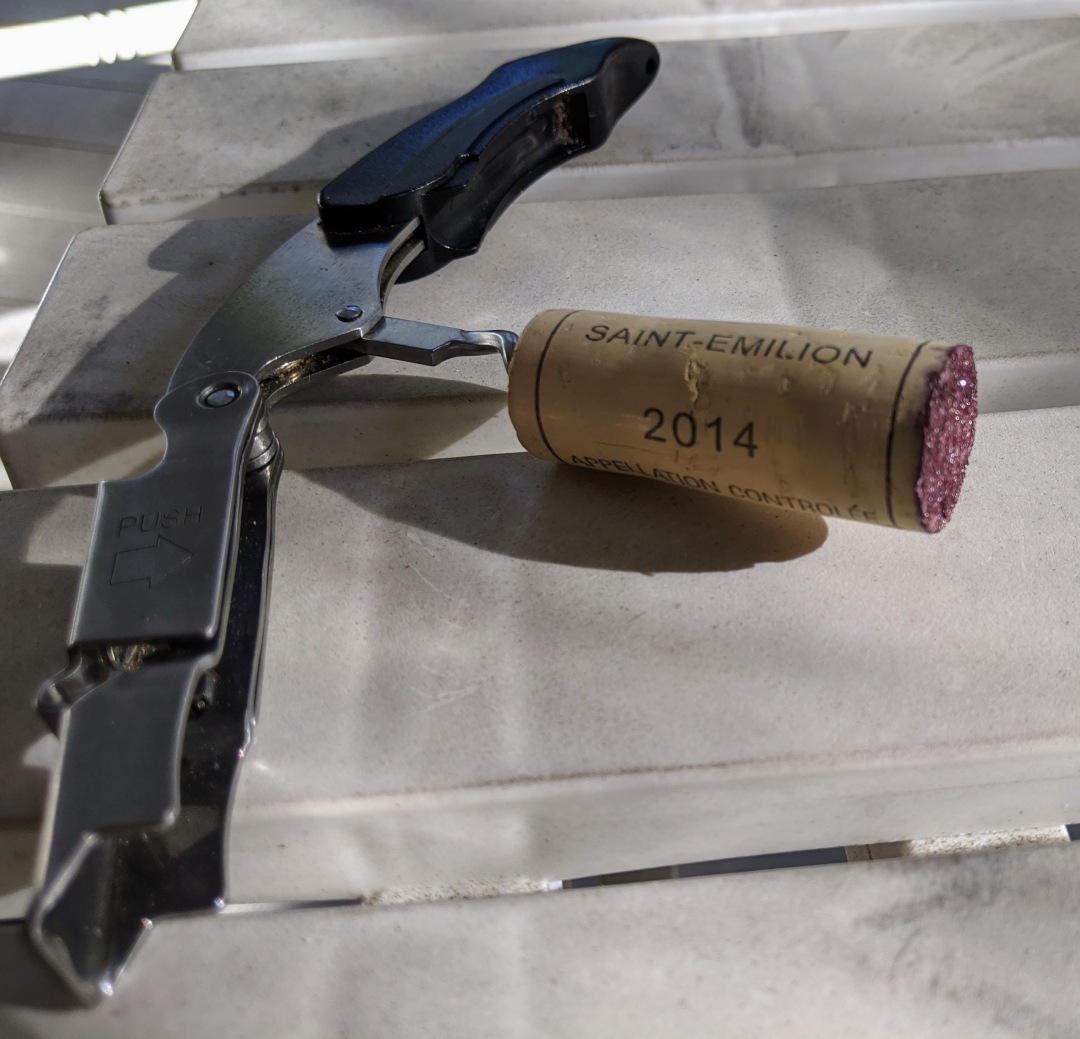 These days, just about every business that’s still selling wine is doing so at a discount. It would be newsworthy to find a shop or restaurant not offering some kind of deal.

Savvy observers may notice restaurants are offering especially deep price cuts, with many selling bottles from their wine lists at 50% off. Discounts at retail establishments tend to average around 15-20%.

Why the difference? Because restaurants generally charge patrons between two and four times what they pay their distributors for a bottle of wine; the retail markup, by contrast, is usually only 1.5 times. Cutting restaurant prices in half will get the costs down to around what consumers are likely to pay retail.

But many restaurants can offer producers and vintages that are hard to find in retail settings.

For example, the small Sonoma producer Failla is a rare sight in local wine shops, especially beyond the current 2018 vintage. But Failla’s 2013 Savoy Vineyard pinot noir is available on the extensive wine list at Del Frisco’s Double Eagle. The International Drive steakhouse usually charges $150 for a bottle; now, it’s asking $75. The restaurant is knocking 50% off all wines listed at $400 or less.

“Because of what is going on with the world today, it just seems like the right thing to do,” said Wine Director Lauren Webb. “We have an incredible selection of wines and they need to be enjoyed by wine lovers, even more so now!”

Dexter’s New Standard in Winter Park, Cress in Deland, and Park Lights Hospitality restaurants Luma, Prato, and Luke’s are among the many other area restaurants advertising half-off wine deals.

Now that all restaurants are take-out only by order of the state, their costs are lower. They’re not paying servers or sommeliers, for instance, nor are they putting wear and tear on their glassware.

Like all local businesses, they’re keen to move their inventory and keep their cash flow going so they can get to the other side of the extraordinary disruption that is COVID-19.

Like Orange County’s directive, the statewide order allows those businesses to stay open for takeout and delivery orders, as well as retail sales of wine and other alcohol.

At Digress Wine in College Park, owner Rob Chase saw a slight uptick in sales after the order came out.

“I think … people are getting out and doing the just-in-case stuff,” he said.

Apart from that, he said, “it’s been business as usual.”

Some area wine businesses with food service components are letting those go temporarily.

Like Digress, The Parkview is still selling wine and beer, as well as the cheeses and olives that once adorned its cheese and charcuterie boards.

The kitchen is still open at Luisa’s Cellar in Sanford, however, offering dishes to go through its ongoing partnership with The Empress Table.